The capacitive touch screen is a four-layer composite glass screen. The inner surface and the interlayer of the glass screen are each coated with a layer of ITO. The outermost layer is a thin layer of silica glass protective layer. The interlayer ITO coating is used as the working surface. Four electrodes, the inner layer of ITO is a shielding layer to ensure a good working environment. When a finger touches the metal layer, a coupling capacitance is formed between the user and the touch screen surface due to the electric field of the human body. For high-frequency current, the capacitance is a direct conductor, so the finger draws a small current from the contact point. This current flows out from the electrodes on the four corners of the touch screen respectively, and the current flowing through these four electrodes is proportional to the distance from the finger to the four corners. The controller obtains the position of the touch point by accurately calculating the ratio of the four currents. 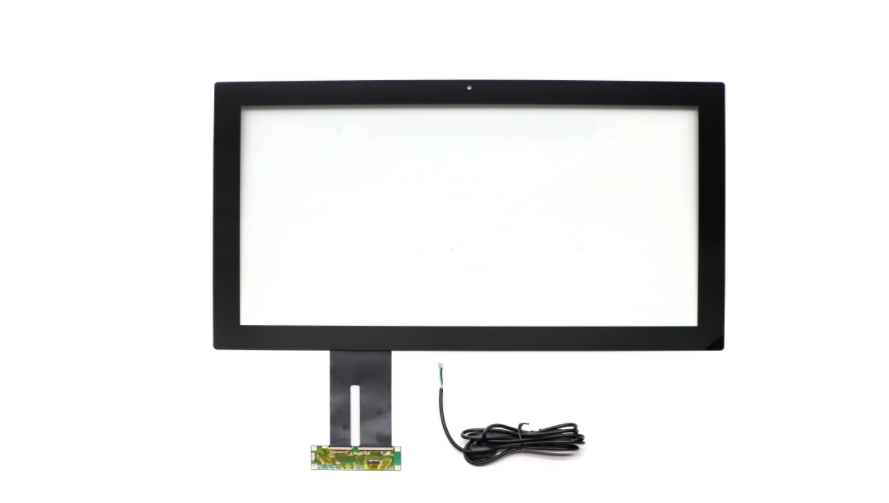 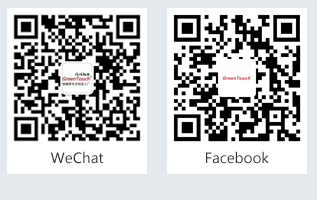